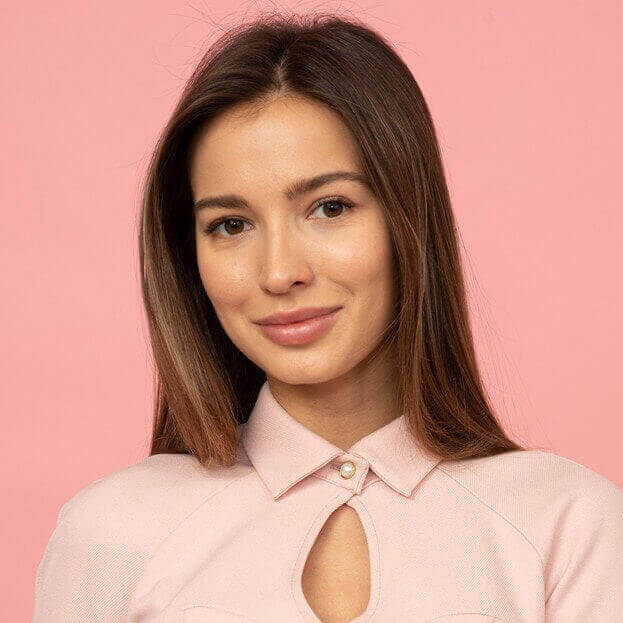 The story this week begins with access to information. It ends as a clear example of why access to information is important—namely because it can produce transparency that can go a long way in ensuring that those in leadership are accountable to the public for their decisions and actions, because it is clear what they have decided or done and why.

In June 2016 three positions opened up at the Supreme Court of Kenya: Chief Justice, Deputy Chief Justice and a Judge of the Supreme Court, following the retirements of Willy Mutunga, and Justices Kalpana Rawal and Philip Tunoi. When the Judicial Service Commission advertised the vacancies, those who applied included judges, senior lawyers, practitioners, academics, and even a law student-cum-carpenter and soon thereafter the JSC shortlisted the candidates.

Six individuals were shortlisted for Chief Justice. There were some glaring omissions in the shortlist—which was prepared with surprising speed—causing a stir in the media and in conversations nationwide. Supreme Court Justice Jackton Ojwang’ was omitted from the list together with others equally qualified such as Professor Makau Mutua and Justice Aaron Ringera.

Another question mark arose over applicants who had applied for all three posts but were only shortlisted for one, yet the specified minimum qualifications for all the positions were the same.

Naturally the experience and qualities sought for the chief justiceship, especially, would be rather different, but these things would be most appropriately explored at the interview stage.

It was these discrepancies in the manner of shortlisting and failure by JSC to provide the criteria it had used to shortlist that led Professor Yash Pal Ghai of Katiba Institute and Samwel Mohochi of the Kenya Section of the International Commission of Jurists to write to the JSC demanding information on the shortlisting. Relying on the constitutional right to access information held by the state they sought to know the names of all applicants, the names of all those shortlisted and the criteria used in the shortlisting

The JSC however replied very late, and refused to give clear information about the criteria used. This forced Prof Ghai and Mohochi to file a petition (Petition 316 of 2016) in the High Court to compel the release of this information. They also asserted in their Petition that an evaluation of the shortlist suggested irrational criteria must have been used, and failure to disclose the information meant that the JSC process was not transparent and the Commission not accountable for its actions. Two other cases had been filed challenging the manner in which the JSC had conducted the shortlisting. The three cases would be heard together.

The petitioners relied on Article 35 which guarantees citizens access to information that is held by the state. The petitioners argued that, where a state or any of its agencies operates in secrecy, it is impossible to hold it to account, denies citizens the ability to make informed political decisions and participate meaningfully in public life, and limits their freedom of expression, because without information expression is meaningless. They relied on the courts’ previous findings on the importance of freedom of information in a democratic state, including a judgment by Justice Mumbi Ngugi who had explained that “the right to information is at the core of the exercise and enjoyment of all other rights by citizens.

The right to information implies the entitlement by the citizen to information, but it also imposes a duty on the State with regard to provision of information.”

Finding of the Court

Justice Odunga agreed with the petitioners but was also cautious in his approach given the balance between the public interest in disclosure and the right to privacy. The court tried to resolve this tension by suggesting that, where a person is seeking purely public information held by a public body , he or she does not have to show a specific interest in the information. But because Article 31 of the Constitution requires that information relating to a person’s family or private affairs should not be unnecessarily required or revealed, a person seeking information about someone else’s family or private affairs should explain why.

The court pointed out that Article 45 gives special protection to the family. The Judicial Service Act does say that the JSC should respect “confidentiality of sensitive and highly personal information”, including about family members of applicants. But any information not in that category ought to be made available to the public.

Importantly though, the court upheld the primacy of freedom of information as a tool of enhancing transparency and accountability and commented that the Constitution imposes a “culture of justification”; meaning that every exercise of power has to be justified— especially by public officers who seek to infringe on any rights. The JSC had failed to justify not sharing this information with the petitioners and the public.

The case was not concerned only with the right to information. The key issue was the basis for shortlisting. Justice Odunga analysed the process of shortlisting and interview of candidates in two stages. At the first stage, the Commission is concerned with requirements that can easily be decided from the application itself and the Commission has no discretion in the matter.

At the second stage, the JSC had some discretion, but must use criteria that are “transparent, accountable and verifiable”. There was nothing wrong in law for the JSC to demand information from other agencies, such as the Ethics and Anti-Corruption Commission, the Directorate of Criminal Investigations and Higher Education Loans Board. However, Justice Odunga cautioned that opinions and decisions of the these bodies could only form part of the materials the JSC used in arriving at its decision. They could not be the sole basis for the Commission’s decision. Unless caution is exercised, the Court found, the JSC runs the risk of recruiting persons whose qualifications are pre-determined by these other bodies rather than by the Commission itself. There would be a risk that the public would doubt whether “the process of recruitment of these key figures in the judicial system was transparently undertaken.” This would undermine the public view of the independence of the Judiciary, which depends on various factors including how the judicial officers are appointed

It was therefore quite wrong for the JSC to appear to base its shortlisting on reports from these bodies without interviewing the candidates. Its initial “sieving” of applicants should have been restricted to deciding whether they met basic requirements in the Constitution and the law.

Ultimately, Justice Odunga ordered the JSC to reconsider the applications of all those applicants who were not shortlisted to determine whether they met minimum criteria for shortlisting. His rationale for this was simple – the Commission was constitutionally obligated to adopt a “predictable, transparent and accountable process”. That process must not be, as he put it, “akin to tossing a coin or waving a magic wand or raising a green flag”. It must be an intellectual process based on specific criteria. This was in not only the national interest, but that of the applicants, too, so that whoever was eventually appointed would have the trust of Kenyans based on the fairness of the process, and could be personally confident that they had really been judged “the best of the best”.

The author is a lawyer and formerly interned with Katiba Institute