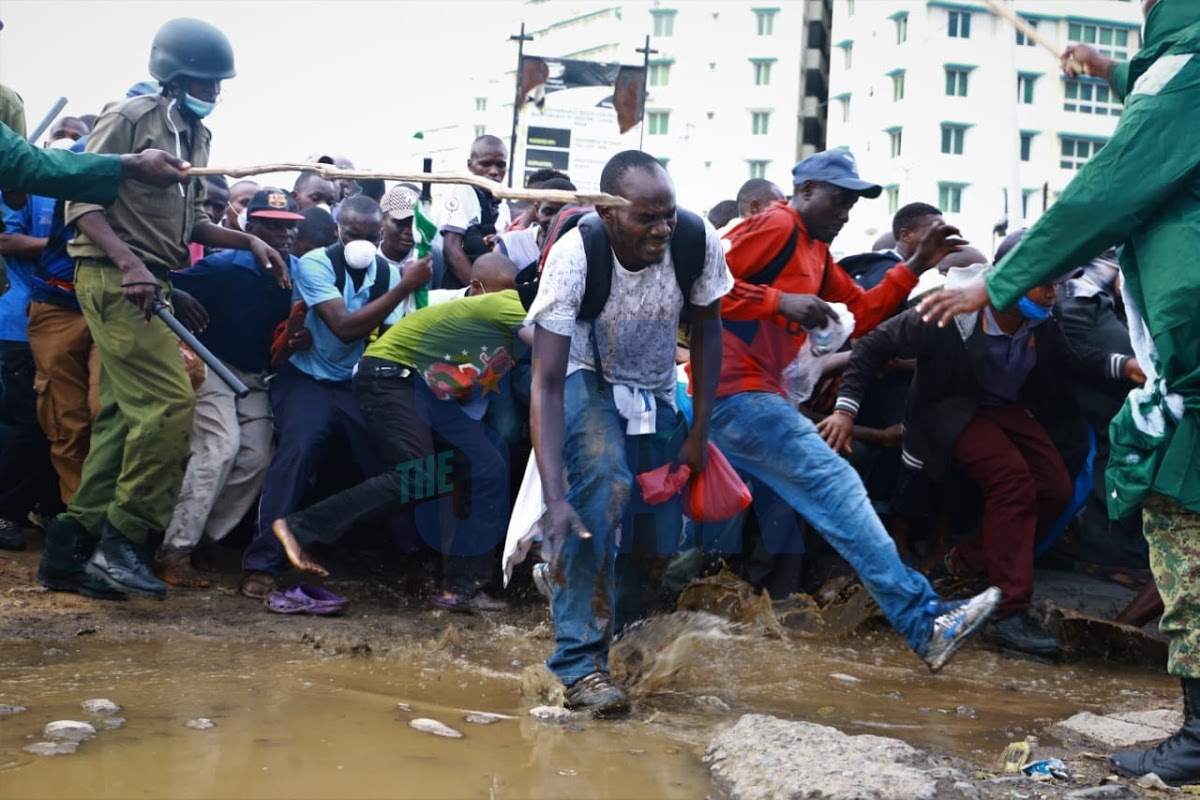 Various people have suggested that the Kenyan government ought to declare a state of emergency (like Japan, New Zealand, Ethiopia, among others) to deal with the coronavirus.

People with long memories, or politically engaged parents or grandparents, will know that the very phrase “state of emergency” could well strike fear into Kenyan hearts.

WHAT IS A STATE OF EMERGENCY?

The fundamental idea is to allow the government (the Executive) to take steps to deal with a situation — steps that would go beyond what the law normally allows.

The American President, having declared some sort of emergency, may do, or may allow others to do, 136 things that would normally not be allowed. They include sometimes ignoring environmental regulations, recalling certain retired officers to active service, restricting oil exports, or taking control of the internet. Emergency powers often include powers to seize property or detain people.

The law that tries to allow extraordinary powers in Kenya is the Preservation of Public Security Act (PPSA). It was passed in 1960, during the colonial period, replacing earlier emergency powers legislation; since 1966 it does not use the word “emergency” anywhere. In fact, no Kenyan law speaks about “emergency powers” or a “state of emergency” using those words.

The old Constitution used to say that the President could bring the PPSA into effect – it was changed in 1966 to use this more accurate language.

DOES IT MEAN GOVERNMENT CAN’T HAVE EMERGENCY POWERS?

It is tempting to argue that Article 58 has no effect — the President could indeed declare a “state of emergency” — but this gives him no powers until Parliament passes an Act that uses that expression. If no effort has been made to do this, why should special powers be available?

The constitution-makers, rather blindly, took Article 58 mainly from the South African Constitution. In that country, there was an Emergency Powers Act before the current Constitution was adopted in 1996. So it did make sense to refer to a “state of emergency” in the Constitution. And they sensibly passed a new one soon after the new Constitution: We should have done something similar.

An alternative argument is “Clearly the constitution-makers must have intended Article 58 to refer to this Act. If the President cannot bring this Act into effect, Article 58 becomes meaningless”.

Or, if we treat “a state of emergency” not as something resulting from a particular set of words, but reflecting a reality – a situation that needs urgent, unusual action – then maybe the courts will accept that bringing the PPSA into effect is declaring a state of emergency.

If the courts do not accept that approach, then would be we stuck with an Act that does just what emergency powers Acts do, but not subject to the safeguards of Article 58. That would make little sense.

But if the magic words “state of emergency” are not needed, maybe other special laws also should be subject to Article 58 safeguards – like the ones we have in effect now, including on a curfew.

WHAT DOES THE PRESERVATION OF PUBLIC SECURITY ACT DO?

The PPSA does exactly what emergency powers laws usually do. It allows the President to publish a notice in the Gazette bringing the Act into effect. This could happen in various situations that could include the current one – especially “the provision of administrative and remedial measures during periods of actual or apprehensible national danger or calamity, or in consequence of any disaster or destruction arising from natural causes”.

The President can then make regulations. These might include restricting movement in and into the country, moving people, curfews, prohibiting of the communication of any information, controlling or prohibiting any meeting or society, and taking over property. And they could suspend any law (other than the Constitution) – a very wide power.

Obviously these powers can seriously affect human rights. The regulations must be laid before Parliament which could nullify them.

Advice given by the executive, alone, would not require all this procedure. But orders that affect people’s rights are a different matter. Orders should only be given as law, not as presidential directives.

Article 58 of the Constitution, goes much further than the Act to ensure democratic control of these powers, and protection of rights.

Particularly interesting is that the African Charter on Human and Peple’s Rights does not envisage any limitation on rights in a time of emergency. However, this cannot be used to prohibit any limit on rights in an emergency because our Constitution clearly does envisage limitations.

I would argue that the same sort of reasoning as used under Article 24 should be used to scrutinise limits on rights under the PPSA – they must be for a good reason, and limit rights no more than is necessary. The notion of balancing the importance of the objects to be achieved with the extent of the limit on rights is crucial: the more serious the threat to the nation, the greater the limit on rights may be (but still only if necessary). And some rights remain sacrosanct: not to be tortured and to have a fair trial especially (Article 25).

Finally, cases challenging the law, the declaration or any action under the emergency go straight to the Supreme Court. This is unusual – most cases go to the High Court and Court of Appeal first. Clearly the idea is speed and a quick final resolution.

It is these safeguards that have led some people to argue we should have a ‘state of emergency’ rather than regulations under the Public Health and Public Order Acts.

Whatever procedure is used we must remember what the Constitution requires: Respect for human rights, including rights to fair trial and treatment of those arrested, and rights to health and education, as well as non-discrimination. It requires a democratic approach to decision making in which the public is provided information and given an opportunity to participate, to the extent possible, in the decision-making process.

Sometimes need for speedy decisions may make this difficult, but we expect that the Executive will carefully balance these interests and keep in mind the painful lessons in Kenya’s too-recent history. The President and other parts of the government (including Parliament) must cherish the rights that they are limiting.