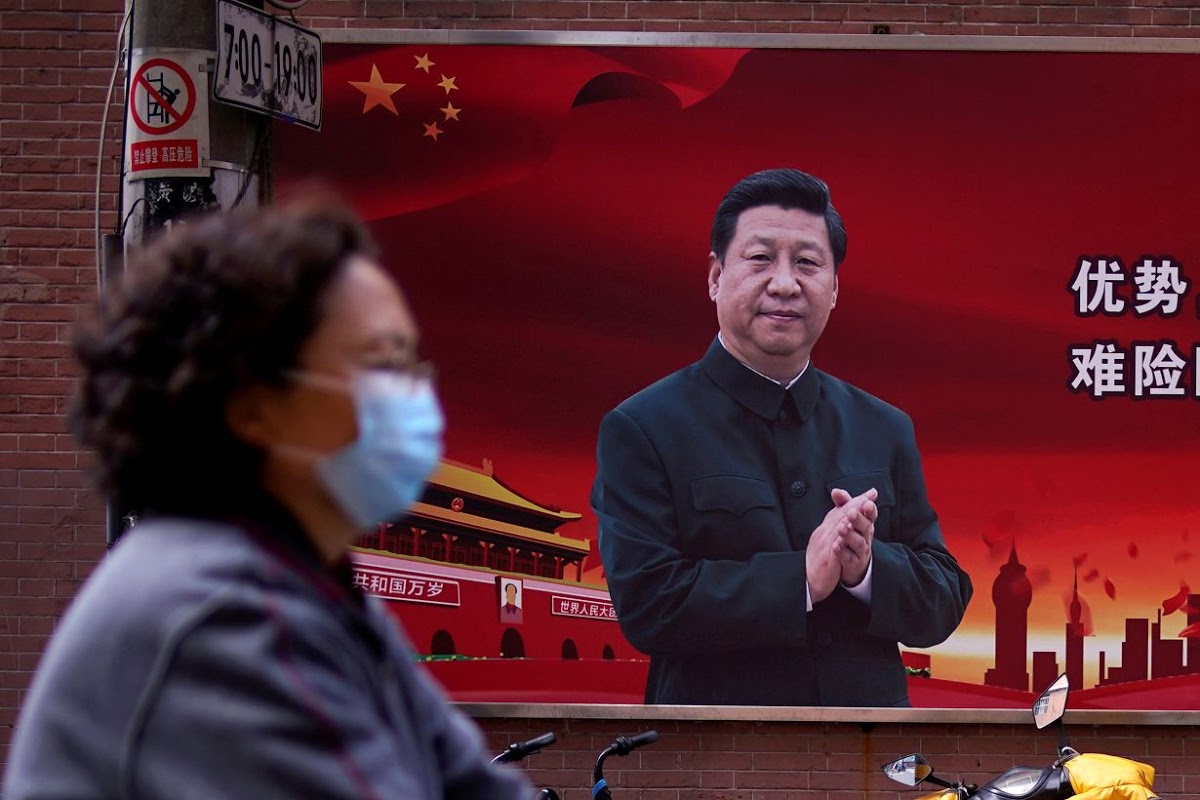 I have in the past written about the relationship between Hong Kong and China, believing that people in Kenya would find it interesting as they try to understand the nature of the new super-power that has become so prominent in African affairs.

And I have written about China in Africa for a collection of writings on China and Hong Kong in the hope that this would be interesting for Hongkongers trying to make sense of their own relationship with the Leviathan of which they are now a part.

Although most people in Kenya have been sensible enough not to blame individual Chinese (and still less anyone who just looks Chinese) for the terrible pandemic that originated in a Chinese market, there have been fresh reasons for us to be concerned about China.

For some time, African states believed that China was driven by a concern for the development and benefit of our countries.

As we know, our President was enchanted by what he thought was the generosity of the Chinese President in relation to the SGR project, only for us to find that we had been severely cheated.

As far as we can tell, only China has benefited from that enterprise (and perhaps some property owners in Naivasha). States and citizens of Africa more generally have of late expressed considerable suspicion of the bona fides of China in their relations with them.

And now we find that the Chinese are apparently less tolerant towards Kenyans than they are towards them. In fact, prejudice against Black people in China has a very long history.

Before I explain why China’s relationship with Hong Kong has again attracted my attention and concern at this time, may I remind you of the salient features of the constitutional relationship between them?

Hong Kong was taken away from China by the imperialistic Britain in 1842, by force. It remained under complete British control until the early 1980s, when an agreement was made that HK would be returned to China – when a 99-year lease of part of the territory expired.

The Sino-British agreement provided for some role for Britain for another 50 years, even after China ceased to own Hong Kong, principally to ensure that China honoured its undertakings on Hong Kong’s autonomy.

The Constitution of Hong Kong (called the Basic Law – the Chinese did not want it called a “constitution) guarantees them “a high degree of autonomy”.

It is about not only HK’s constitution but also the relationship with China (largely to restrict its role in HK). Its executive and legislature (still called the Legislative Council as in the colonial days) must be composed of permanent residents of Hong Kong (but not necessarily citizens of China).

At least 80 per cent of them must be ethnically Chinese. The Hong Kong government must safeguard the rights and freedoms of its residents. The essential elements of the legal system (based on English law) continue. English remains the official language.

The legislature is elected. However, half of them are not elected by one person one vote, but from special constituencies mostly related to economic activity.

So some voters have two votes: One for geographical constituency members and one for a “functional constituency” members. The more commercially-oriented of these tend to be identified as “pro-China”. Funny how the desire for stability leads the commercial sector to be pro the (nominally communist) Beijing government.

The head of the Hong Kong government, the Chief Executive (sounding rather like a corporate head), enjoys considerable powers.

But he or she is not freely elected by the Hong Kong people, but by a special electoral committee, and must have the endorsement of the mainland government.

The judiciary is independent. Its top court, the Court of Final Appeal, even has foreign judges (or one foreign judge at a time).

And their appointment is by an independent process. Foreign lawyers may practice law in Hong Kong. There are independent institutions like the commission against corruption and on an audit.

Hong Kong’s foreign affairs powers are limited—but it can make agreements in various areas: including trade and other economic matters, culture and sport. HK can be an independent participant in various international organisations—provided they are not political.

Oddly, Hong Kong is supposed to remain a capitalist system.

WHAT HAS HAPPENED RECENTLY?

Under previous presidents, there was considerable respect for the autonomy of HK under which it prospered and moved towards democracy, with a strong judiciary.

However, soon after HK returned to China the Court of Final Appeal was arm-twisted to dis-own a bold and independent decision as to who was entitled to come to HK.

Little-known or remarked is that the current Chinese president declared himself life president on assuming office.

His interventions in what are domestic affairs of Hong Kong, which constitutionally enjoy considerable autonomy, are other examples of his disregard of the law.

Last year, you may have read about the protests in Hong Kong–prompted by a proposal to pass a law to permit sending HK people to China for trial.

There is a clear link to earlier demonstrations in favour of HK people having a real choice in their leaders: Originally the “Occupy Central Movement”, which became known as the “Umbrella Revolution”.

In recent years, the Chinese government has made many moves to deprive HK of its autonomy. The other slogan about “Hong Kong people ruling Hong Kong” seems to have become an empty promise. Hong Kong people maybe, on the surface, but not ruling HK.

One of the striking things has been how engaged young people have become. No longer simply concerned about only order and prosperity, although the territory is more divided than perhaps it has been for decades.

That HK people are not merely anti-government can be seen by the coronavirus response. People wear masks very widely – realising that this protects wearer and others. Mostly, they have gone along with government measures. And protests have diminished – they are hardly examples of social distancing!

Some of the tactics of the protestors do not appeal to older democrats. But their objectives do. So some of the members of society most committed to democracy have participated in the demonstrations.

Now that the coronavirus issue seems, if not controlled, at least less of an immediate threat, and now that people — including the BBC in a recent programme —anticipate that protest will resume over the next few months, the government strikes back.

In the third quarter of last year, some prominent, vocal and democratic members of Hong Kong society participated in protests.

No one saw fit to arrest them. But now, in one of the most outrageous actions of the Hong Kong (it is tempting to call them puppet) government, has arrested 15 people who were involved in those protests last year.

I must declare an interest. Three of them are people I have worked with – or would even (and proudly) call friends, the wazee of the HK democratic scene.

One is Jimmy Lai, age 71, founder of the Chinese language Apple Daily newspaper, for which I used to write (not in Chinese I have to admit). Another is a 72-year-old former legislator and barrister Margaret Ng.

And finally my age-mate Martin Lee, founder of the Democratic Party, and a lawyer—and my mentor. All of them have the most distinguished records for democracy and fairness – and courage.

These arrests are clear violations of the whole principle of the Basic Law of Hong Kong. Where is freedom of speech? Where is Hong Kong’s autonomy? Where are Hong Kong people ruling Hong Kong?

The strategy is clearly intimidation. Not an unfamiliar strategy for Kenyans.

They say “know your enemy”. You also need to know your friends. As Emily Lau, another veteran and several times arrested HK politician, said on the BBC, HK’s situation is like “sleeping next to a tiger”.